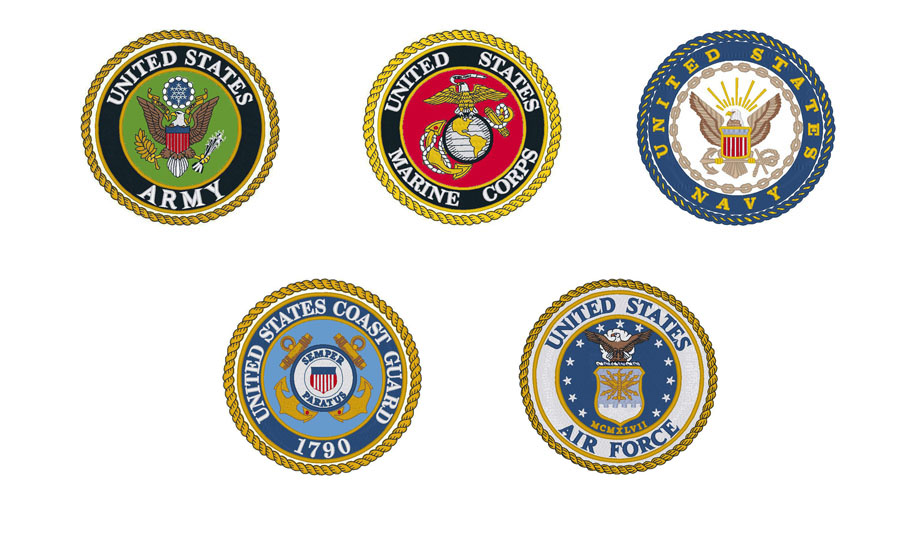 Burial Grave in a National Cemetery

The United States Government provides free burial in a National Cemetery to all those eligible. This includes the gravesite, opening and closing of the grave, and perpetual care. Many national cemeteries have columbaria niches for the inurnment of cremated remains or special sections for burial of cremated remains

The United States Government provides headstones and markers for the graves of veterans and eligible dependents anywhere in the world which are not already marked. Flat bronze, flat granite, flat marble and upright marble types are available to mark the grave of a veteran or dependent in the style consistent with exiting monuments at the place of burial. Bronze niche markers are also available to mark columbaria in national cemeteries used for inurnment of cremated remains.(Some cemeteries charge for marker installation.)

The United States Government provides an American flag to drape the casket of a veteran who was discharged under conditions other than dishonorable. After the funeral service, the flag may be given to the next of kin or a close associate of the deceased.